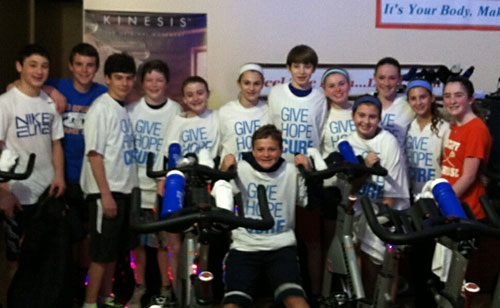 Pediatric Cancer Foundation President, Cheryl Rosen, embraces this event and thanks the sponsors: “On behalf of PCF, we are deeply honored that Pediatric Cancer Club of Briarcliff Manor and SpinSational hosted their 3rd Spinathon to benefit our children’s charity. President of the Briarcliff Manor Club, teenager Jordana Cohen, with her sister, Camryn, who produced this event, demonstrate that our mission to … hold the hand of a child can begin at any age and with any type of event. Jordana and Camryn are role models for so many other teens. “ 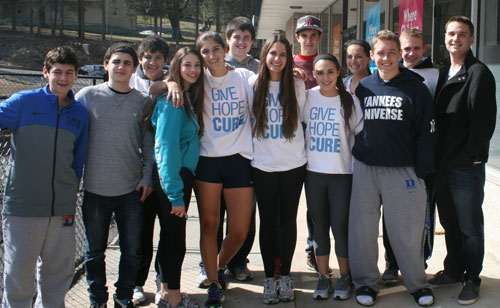