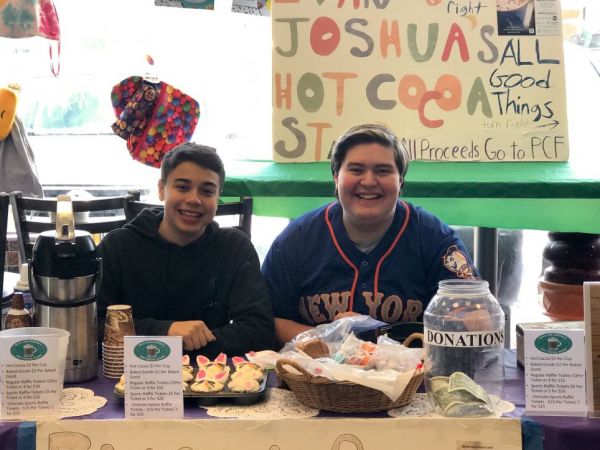 SCARSDALE, NY — More than $6,000 was raised over the weekend for the Pediatric Cancer Foundation by two Scarsdale teens.

The money raised will go to support critical research at major hospitals and medical institutions including Maria Fareri Children’s Hospital.

According to a spokeswoman, what started out as a hot cocoa stand held in the Greenberg’s garage has now raised more than $36,000 in the past 11 years.